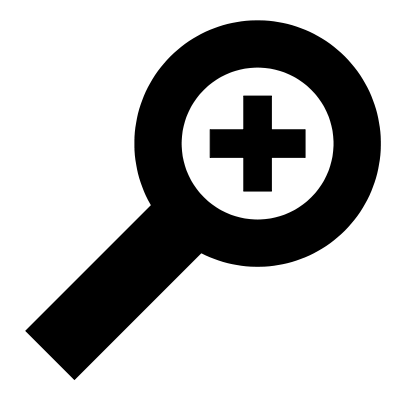 Who went on this trip?

We met up outside Weston-super-Mare railway station at 9am. (Well done to everyone who got there early).  As everyone had arrived we were advised by a member of the station staff to catch the 9:01 train to Taunton instead of the 9:29 as this saved us having to go over the bridge to platform 1. (see photo)

What an amazing site to see; the Norton Manor Steam Engine in all its glory.  We were met by one of the organisers who showed us where we were going to be seated. Whilst some of the people boarded the train Aileen, Matthew, Spud & Russ went down to the front of the train o take pictures of the engine which had an enormous poppy fastened on the front of the fire box. (see photo)

As we were walking up the platform to board the train, the guard requested that out members had to take off their EnergEyes high visibility jackets; Aileen soon sorted out the guard who then backed down and allowed everyone to keep them on.  We then boarded the train for its journey to Minehead, departing at 11am. (see photo)

Arriving at Minehead Station we walked down to the end of the platform and a band was playing music on the adjacent platform.  We were escorted on to a coach which took us on a very short journey to Minehead & West Somerset Golf Club. We made our way into the golf club, past the bar and out into a marquee.

Once seated, we were given sandwiches and crisps for lunch, during which time speeches were given by people from the Royal British Legion.

We were then highly entertained with some magic tricks, with a bit of comedy thrown in. The magician got the audience involved, Russ being the first one chosen. He had to pick a card out of the pack and show it to everyone and put it back in the pack and shuffle them but he managed to drop the cards all over the floor.  The magician then brought a wooden duck out to help him with the trick. He placed the cards in a slot in front of the duck and asked Russ to empty his mind, a very easy task for Russ, and then concentrate. Russ was asked to stroke the duck’s beak. As Russ did this the duck, with its beak, snapped and Russ jumped and moved his hand away quickly.  The duck them selected a card from the slot and the card was blank.  The magician told Russ not to think blank thoughts!  The duck then picked another card out, which had a picture on it, and Russ said it was not his card. The next time the duck selected a card, the ace of spades, it was the card the Russ had picked.

The next trick involved Paul, There were two ladies from the audience stood with the magician and Paul had to catch an imaginary playing card and then throw the card to one of the girls.

In between the magic tricks three ladies sang lovely songs going back to 1900s to the 1940s; they sang brilliantly!

During the interval we had a raffle. Five people won on our table – Spud, Matthew, Aileen, Russ and Paul.  We all won a poppy that was made out of balloons, and placed in a pot. (see photo)

The singers came back and during the last song everyone stood up and held hands as we all joined in singing “We’ll meet again”.

Sadly it was time to catch the coach back to the station, the train back to Bishops Lydeard and then a bus and train back to Weston-super-Mare, arriving approximately 6.38 pm.

Posted by Matthew Stevens
Back to top